One of the reasons I love photography is that it allows for exploration into a vast world of image creation. There are many facets of photography that I love, but one of my favorites is Aerial Photography. END_OF_DOCUMENT_TOKEN_TO_BE_REPLACED

I recently purchased the iPad Ground station 2.4G bluetooth datalink from DJI. This is hardware that enables you to program automated mission waypoints with your iPad and then transmit them to your Phamtom 2 Quadcopter. Here’s a great tutorial for how to do the actual installation of the data link hardware on your Phantom 2. END_OF_DOCUMENT_TOKEN_TO_BE_REPLACED

My online video course about Aerial Videography and Photography is now live!  Check it out!

Almost daily now I see the media reporting on another incident involving a civilian “drone.” This one is getting some traction:

It’s somewhat understandable how the woman in this video might have felt threatened. I don’t doubt that she truly believed her rights had been infringed on and that this young man was in the wrong for “spying” on her from his quadcopter. I’m sure she was surprised to learn that it’s not illegal to shoot video on a public beach, even if it’s from a hobby “drone” 100 feet in the air. Of course, she went too far the moment she got physical with the owner of the quadcopter. Props to this young man for staying calm and recording the incident. Had he not had proof, it very well may have been him that was sent to jail. END_OF_DOCUMENT_TOKEN_TO_BE_REPLACED 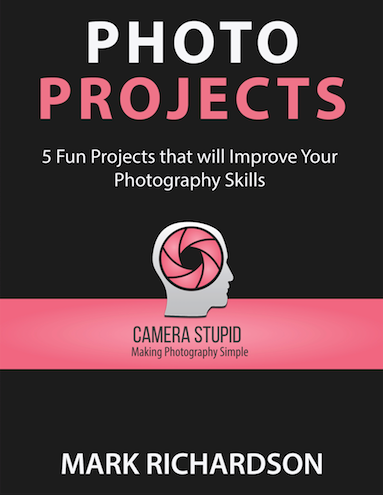